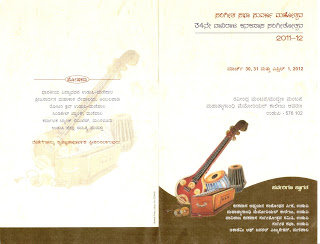 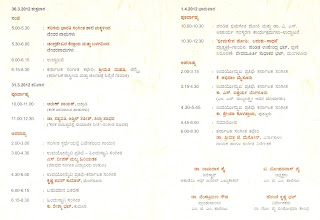 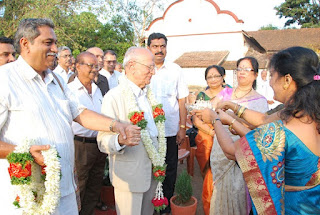 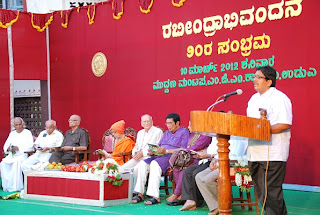 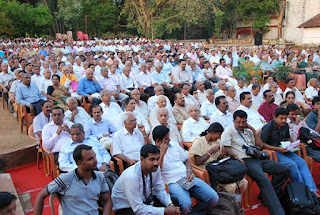 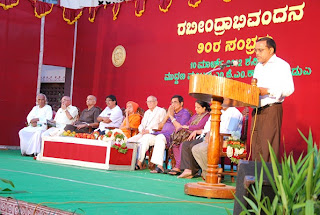 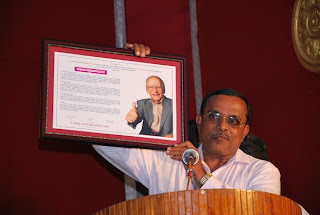 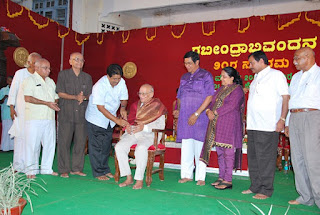 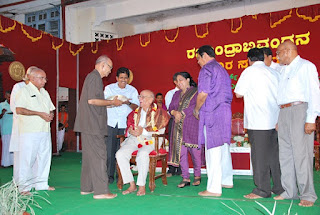 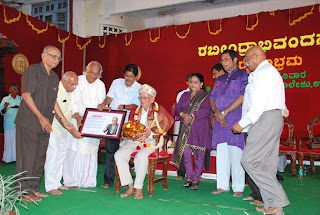 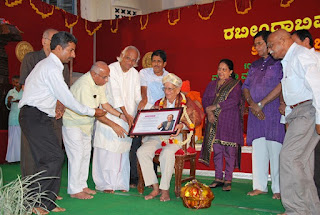 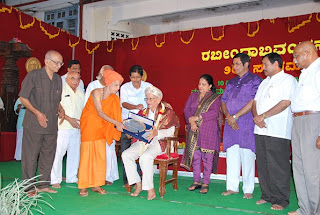 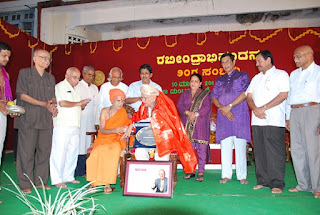 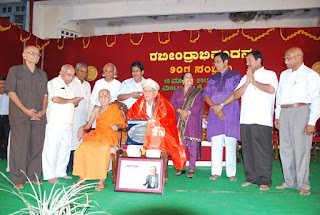 'via Blog this'
Posted by govinda pai research centre udupi at 2:37 AM No comments:

'via Blog this'
Posted by govinda pai research centre udupi at 2:36 AM No comments: 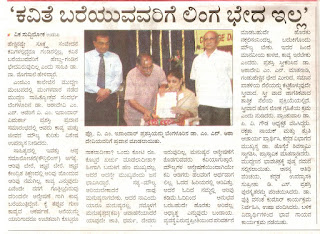 Posted by govinda pai research centre udupi at 2:28 AM No comments: 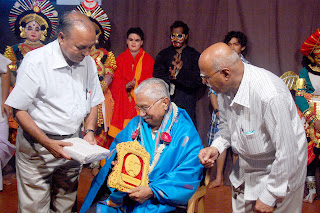 Posted by govinda pai research centre udupi at 2:24 AM No comments: 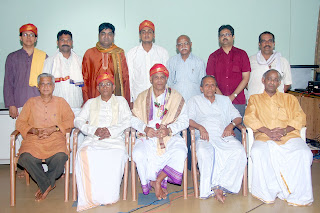 Posted by govinda pai research centre udupi at 2:01 AM No comments: 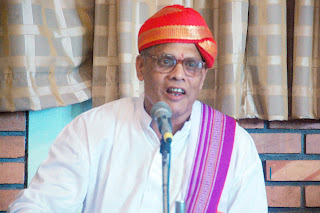 Posted by govinda pai research centre udupi at 1:58 AM No comments: 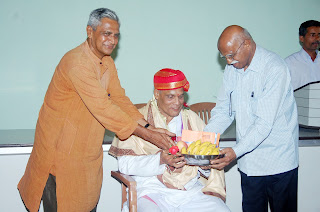 Posted by govinda pai research centre udupi at 1:54 AM No comments:

Posted by govinda pai research centre udupi at 1:50 AM No comments:

Updating information : Yakshagana Kendra:
Our original plan while starting the Yakshagana school was to train youngsters to become full-time artistes in the professional theatre. We hoped that with appropriate  training  the boys would be able to influence  the professional stage and  arrest the trend of introducing  unorthodox or wholly inappropriate elements into the traditional  genre. This hope was not realized because the commercial - minded managers would absorb the boys even before they became fully trained  and were in a position to have their ‘say’- and they only became  the willing serfs to work on the stage to fill the coffers of the  managers. Having no alternative to working under such conditions, they were not in a position to revive  Yakshagana.

Of late we have thought it fit not to deprive the students of Yakshagana Kendra the chance to undergo formal education as scholars in schools or colleges and become qualified for other avenues of jobs if they thought it fit. We thought that the true

tradition of Yakshagana should be preserved by amateurs and when they become distinguished as artistes they would be able to exert a positive pressure on the professional theatre.

Hence now our students have a double role. They learn Yakshagana in the mornings and evenings and during the major part of the day attend schools or Colleges. Though this is a little strenuous for them, our experience shows that  they do well in the art and they do well in the schools too. Our students of last year presented  a Yakshagana show at the  end of the year and yet got 100% result in their school examinations. We hope that in future too they can cope with the demands  both of the  art and of academics  and profession. So far there was a lacuna  in the dialogue of our boys: having  no support  of formal education their knowledge of the language and oral communication was relatively  ordinary.  We see now some change for the better in this respect too.  The quality of the dialogue  has improved considerably.

And we have continued our tradition of providing  all the facilities free of charge - training in Yakshagana, board and lodging, uniform, and the fees in the schools of their formal education  are borne by the Kendra. While this has increased  the number of  applicants for  admission we have the opportunity to select candidates on the basis of their aptitude, physical appearance and personality. This has resulted  in an increase in the intake and an increase in our financial burden. We have been carrying on with the support of philanthropists. And part of the honorarium that the Kendra gets also helps us in defraying the cost of maintenance.

The promotion of Yakshagana  is not restricted to imparting training  to those boys registered for the regular course. Weekend  classes in Yakshagana are also held for the  school children (boys and girls) in the  Kendra and about 140 (80+60) people take part enthusiastically. This ensures a wider spectrum of audience for the normal and special performances that are held in the Kendra.

Another service  is in the extension of Yakshagana training  to the schools in Udupi District. With the support of the local MLA a project is on: Artistes with all-round knowledge of Yakshagana visit various schools at weekends. The teachers of Yakshagana Kendra form a majority of the band of teachers  who  take part  in  this

programme. Training in Yakshagana therefore is more systematic than ever before and young people are exposed to the tradition which is the nearest way to preserve the art in the community.

As an experiment Guru Sanjeeva Suvarna conducted Yakshagana classes for a set of  mentally challenged  students and to our great surprise and gratification, the students trained by him have  presented remarkable  shows  on quite a few occasions. One thing is certain: The Kendra has, over the years, evolved a technique of Yakshagana training which is flawless and which is understood and practiced with almost equal efficiency by every participant. We have ample examples of general courses where student performance is not  uniform. While a small minority  excels,  a larger majority remains  mediocre.  A sizable number drop out. But in the Yakshagana Kendra every  student admitted becomes an artist  at the end, though not of the  same  excellent  calibre. The success  rate is therefore  quite high.

But the finances of the Kendra are not steady and assured. Regrettably we are not in a position to reward our artistes in accordance with their deserts. We still depend upon approaching newer and newer sources of philanthropy for support.

we are in
Indiae.in
Karnataka